a
1
2
3
4
5
6
6
7
8
9
A
B
IMPORTANTTo read the national and local advice about coronavirus
CLICK HERE
CLOSE
Contact
Open Hours
Vaccines
Destinations
General
Need some help?
Email Us
Ambulance
999
NHS
111
Online Shopping
0300 303 3380
Pharmacy
New Life Pharmacy
0141 637 6000
Social
Facebook
* Please be advised that we record all incoming and outgoing calls. This is for training and quality purposes and to protect both our staff and patients
Usual
Opening Hours
Monday
09:00 to 18:30
Tuesday
09:00 to 18:30
Wednesday
09:00 to 18:30
Thursday
09:00 to 18:30
Friday
09:00 to 18:30
Saturday
09:00 to 17:00
Sunday
Closed
Holiday
Opening Hours
Our opening hours may vary from branch to branch. Visit our branches page to see the opening hours of your nearest branch.
See Branches
Cholera
Diphtheria
Hepatitis A
Hepatitus B
Japanese Encephalitis
Meningitis A,C,W, and Y
Polio
Rabies
Tetanus
Tick-borne Encephalitis
Typhoid
Yellow Fever
Africa
Antarctica
Asia
Australia & Pacific
Caribbean
Central America
Europe
Middle East
North America
South America
BLOGS
Search...
BLOG
What we have to say about your health and well being
20
Apr 2012
Is there a vaccine available for shingles?

Yes, there is a new shingles vaccine available called Zostavax

Shingles is caused by the same virus as chickenpox (the varicella zoster virus) and it is seen on the skin as a painful blistering rash.

After you have had chickenpox, the virus that caused it is still present, dormant in the nerve cells. If the virus becomes active again then it moves along the nerve fibres to the skin and the tell tale rash appears in the area. About 1 in 5 people who have had chickenpox will have an attack of shingles later in life.

A shingles attack starts with pain and burning in the skin and a day or two later a rash appears which can spread rapidly. You may also feel ill, have a fever and or headache. Treatment involves taking an anti-viral tablet usually 5 times a day but it must be started early to be effective. If you get a shingles in the face it is imperative that you get medical help quickly since it could spread to the eye and cause decreased vision and even permanent blindness.

In New Life Pharmacy we are offering the shingles vaccination. The cost will be £150 and bookings can be made by phoning 0141 637 6000

Elizabeth Roddick was interviewed on Insight Radio on this subject on Wednesday 18th. You can listen to an I-Pod version. 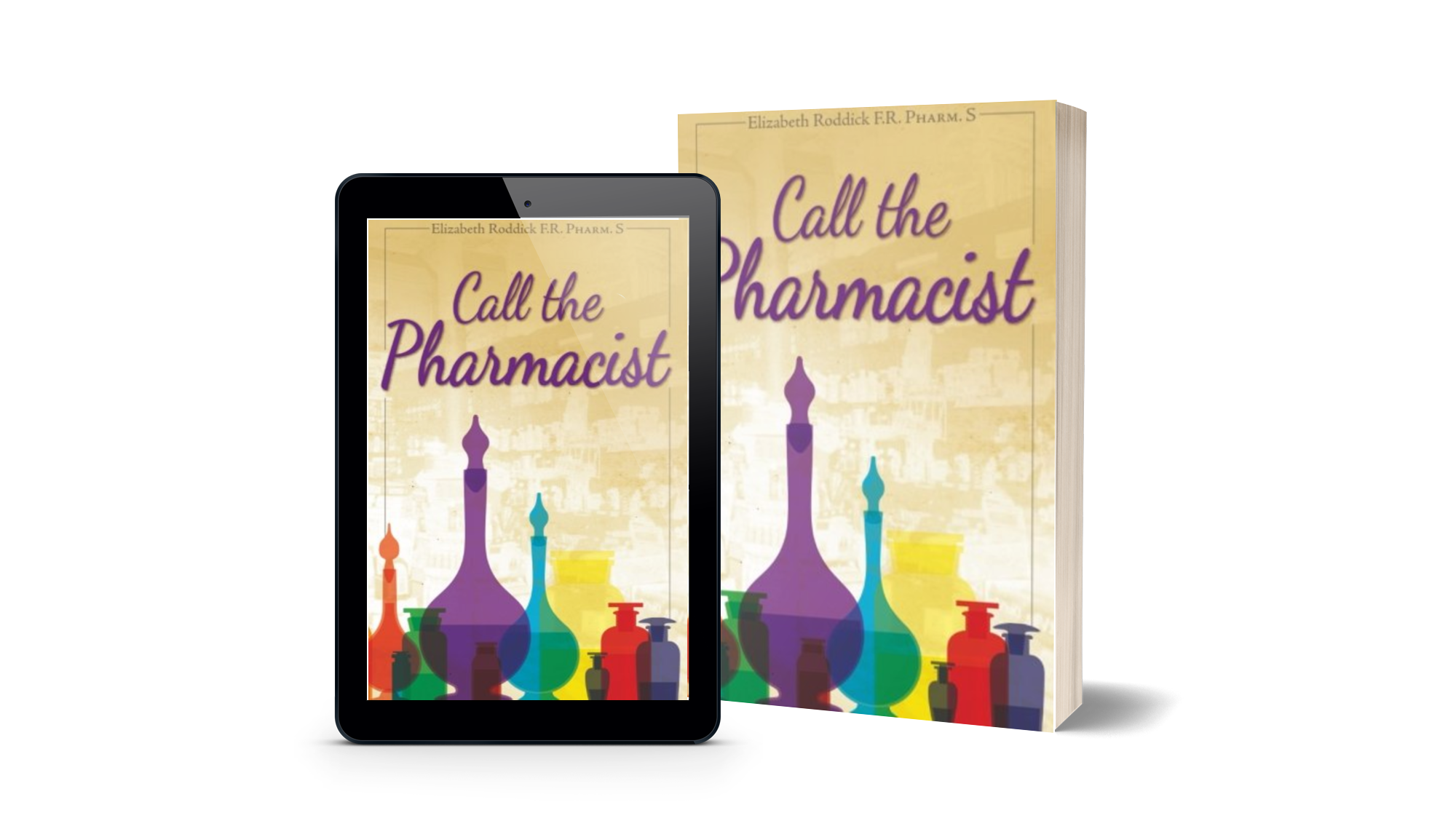 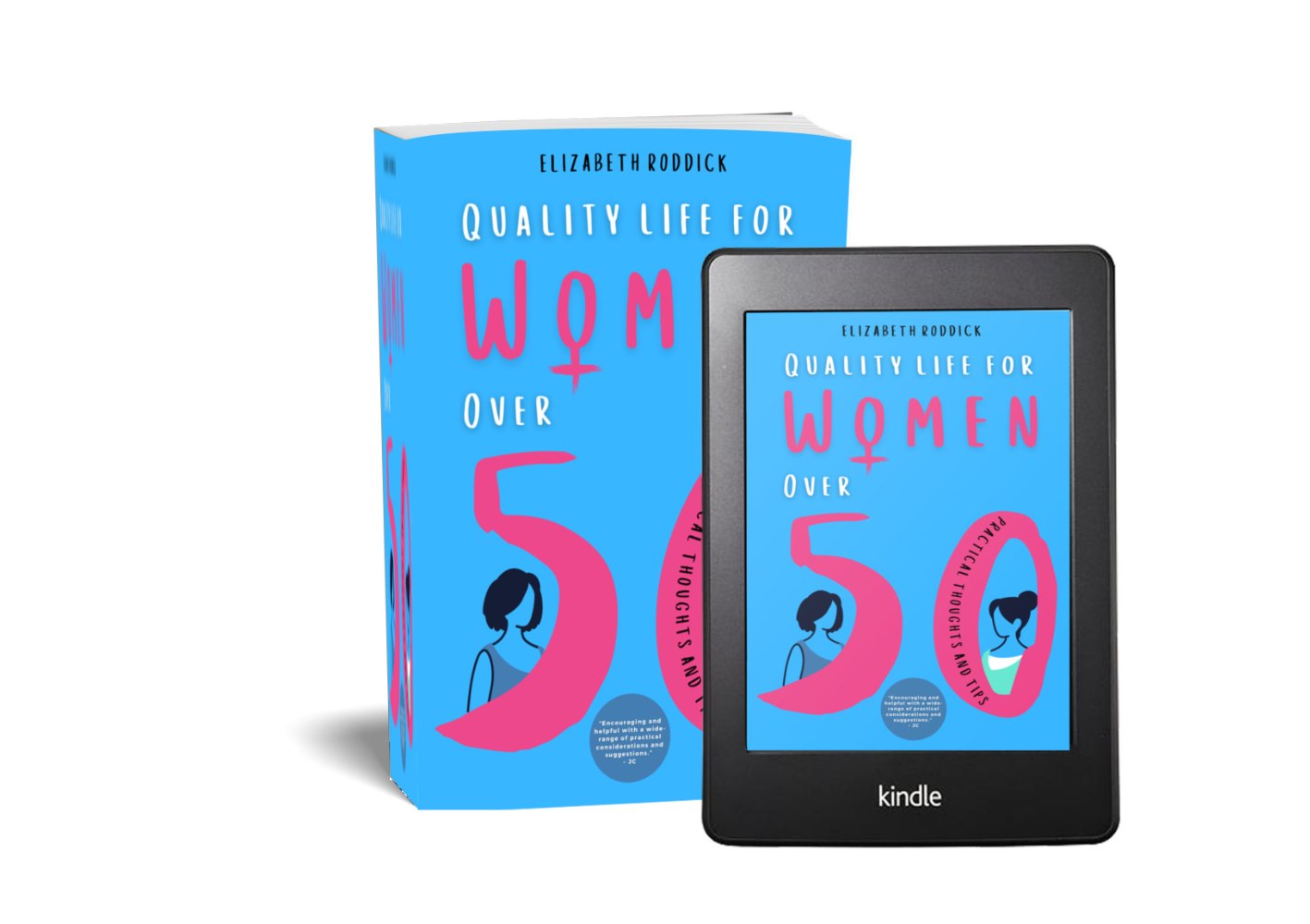 Quality of Life for Women Over 50 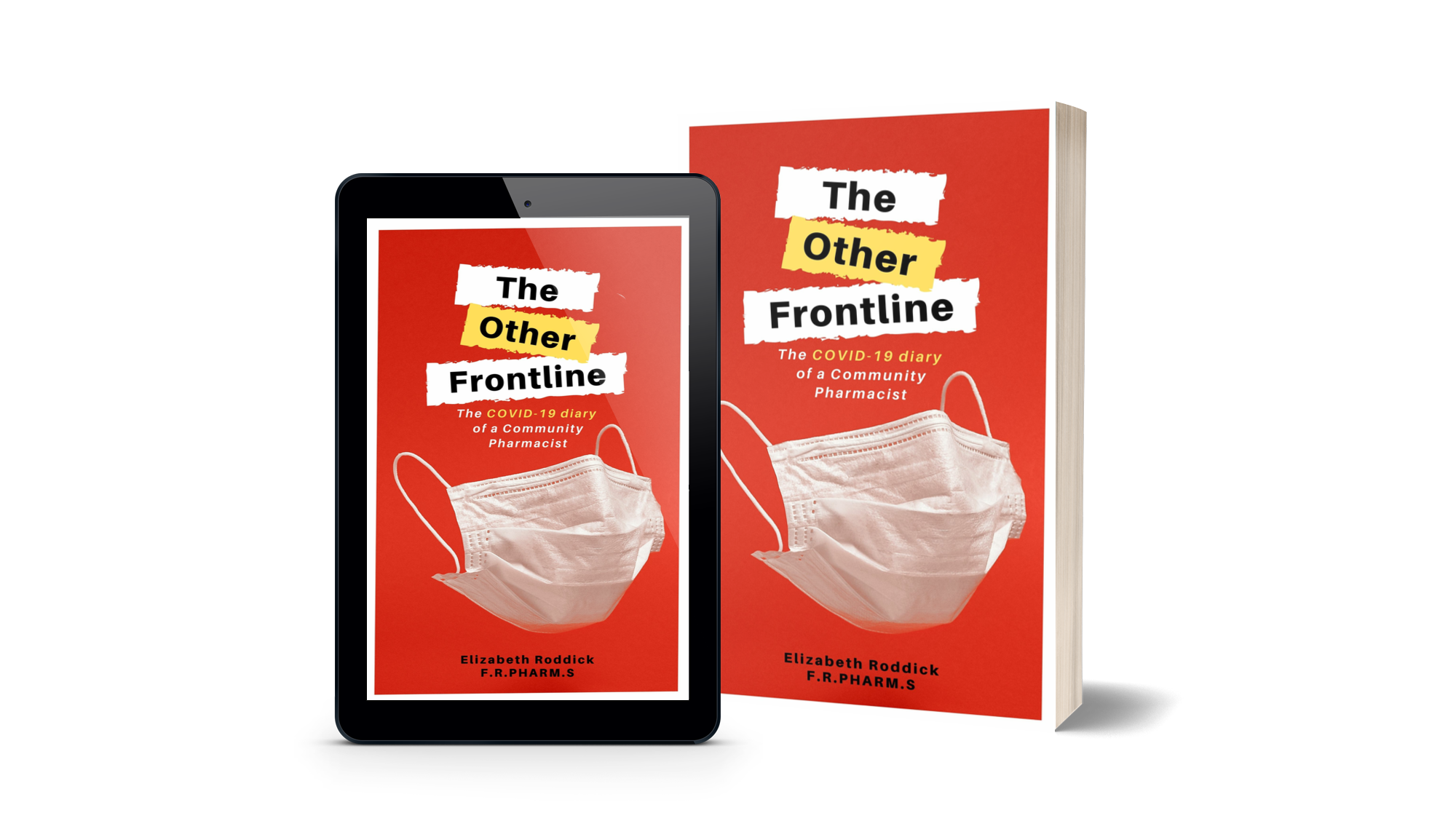